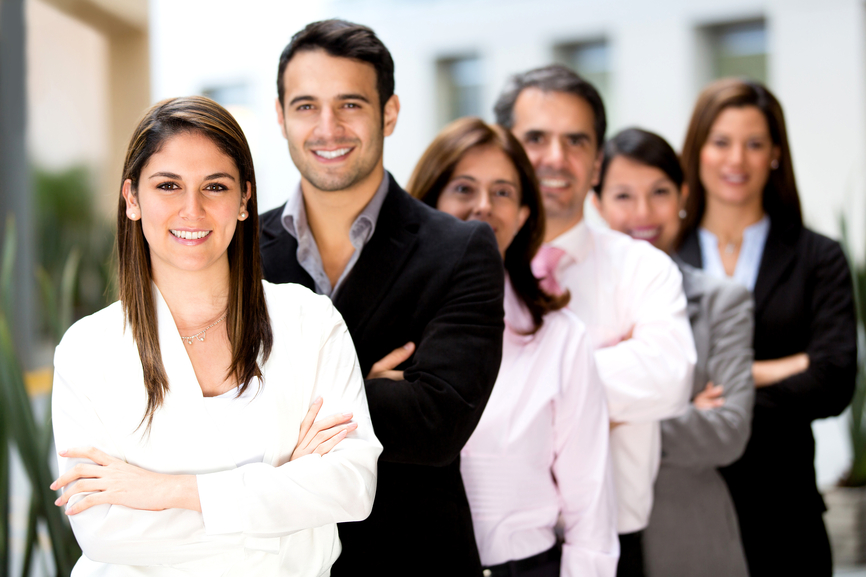 There is a direct link between good Leadership and performance.

The Gallup organization’s research of more than 30 years that included 17 million employees, confirmed what good leaders have known instinctively:

Involve your employees and you will profit. Ignore them and your organization will underperform.

Studies show that when managers or leaders engage in a participatory management style, performance improves by nearly a third.

If you involve your employees, listen to them, use many of their suggestions, earnings have been proved to increase significantly.

Several years ago the Herzberg motivational theory basically concluded that recognition, increased responsibility, challenging work, growth and development – the motivation factors, triumphed over the so called hygiene factors, such as job security, salary and benefits, provided the gap between the two was not too large.

I have been involved in management and with leaders my entire life.

The more a leader exhibits bully tactics like forcing his/her will on others, the weaker the organization becomes and the more there will be passive and sometimes even active resistance from the employees.

The reaction to a prescriptive bullying form of management can assume various forms, from the employees doing nothing while the boss is away because they must only do what they are told, to theft, vandalism and general obstructionist tactics.

Achievement orientated persons seldom stay in this kind of organization.

So why do some leaders still manage this way?

Ego, immaturity, arrogance and narcissism, sometimes even psychopathic behavior, are a few of the reasons.

I have found these types of managers, the non team player group, to be the prime cause of organizational politics within the company.

Another interesting observation: Many of these weak managers or leaders, who often  have totally unrealistic opinions of their abilities, often don’t get fired.  As their organizations start to fail and they see that blaming others no longer works for them, they join other companies, often in a more senior position.

The ability of poor managers to promote themselves is often the best skill they really have, and they con many people in the process.

The bottom line?  Listen to your people.  Absolutely everyone will benefit.