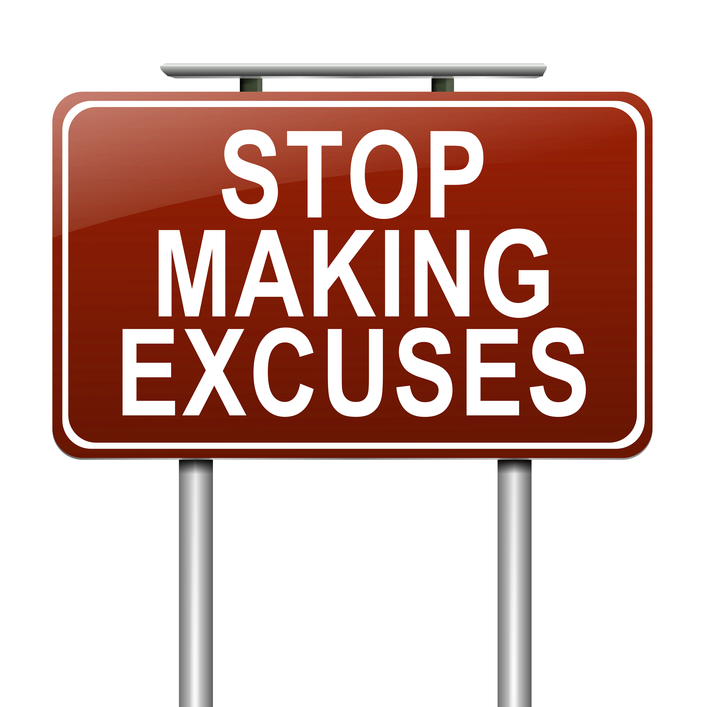 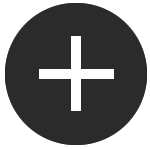 Time to reverse a troubling trend.

The above is the headline of a piece by Mathew Futterman in the February 13 Wall Street Journal, where he was referring to the Sochi Olympics, outlining the many excuses offered by US athletes that did poorly.

“It sure wasn’t your fault you came stone last, it was the weather or the referee, poor you!”  This is a refrain we can expect to hear often in the coming years and it won’t only be in the context of the Olympics.

Are these the first clear outcomes of the New America’s Politically Correct Philosophy?  This is the philosophy that advocates that you receive a reward for simply showing up! “Don’t tell junior he came last, it might hurt his feelings” has increasingly become the guiding philosophy in the New America.

Years of PC conditioning is starting to pay off. We are finally becoming less competitive.

We are being successfully programmed that it’s not OK to win, and we are even being supplied with a host of excuses to justify our failing performance.

Look at our schools.  Have you seen the appalling math, science and reading results of the US on the world stage?

Among 34 developed countries, the US ranks 26th in math, 21st in science and 17th in reading.  Whatever you do, don’t give little Johnnie an F for failing, and certainly you should not use a red pen to deliver the news to him.  Don’t make him feel bad that he is not performing.

Our excuses are becoming better than our test results.

We can look at almost every aspect of today’s life and see that the excuse is supplanting performance and it’s also far easier to come up with an excuse than it is to actually perform.

“We can’t seal our borders because…we can’t drill for oil because…..we can’t control our budgets because”… we have excuses for everything.

I see this creeping into the workplace.  Some people would rather come up with excuses to not do something as opposed to a reason to do something.

“I don’t work because it gives me quality time with my grown children,” (and the government pays me more than I can earn in a job anyway).

When you lose your work ethic, when you are being encouraged or even programmed not to excel, when mediocrity is good enough, then know one thing is for certain-there will be serious consequences for you and your country.

You lose your leadership and ultimately you become a follower.

It’s a really competitive world out there.  Economic competition is increasing and the signs are clear for all to see.

We need to drop the excuses, get back to work, learn from mistakes and not justify them, and decide to move forward.  The longer one waits, the more difficult it becomes.